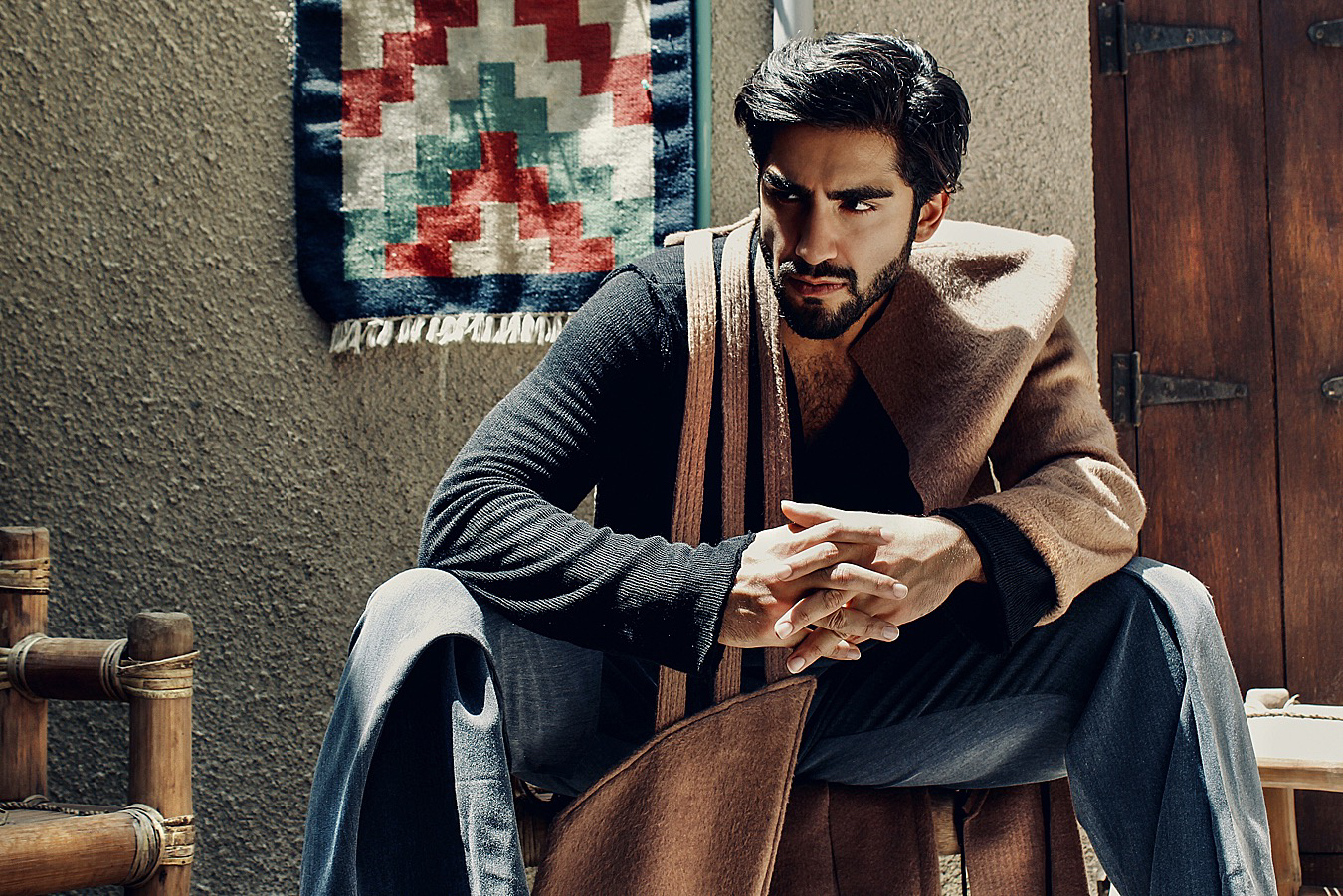 Rayan Baghdadi, 27 years old, is an Iranian model who began his career at a very young age, after quitting his first big love, basketball.
For so many years already, Rayan has been leading the modeling world here in Asia, Europe and UAE, working with designers such Dolce & Gabbana, Cartier, Mercedes, Ted Baker, Reebok, Michael Cinco and being featured in Vogue Arabia, Harper’s Bazaar, Elle, GQ, Friday magazine and many more.

He is 1.93cm tall, dark hair, prominent features and the opposite of those extremely skinny models you might have seen in some particular fashion shows.
Rayan’s muscular build has always been a plus here in the Middle East. It’s already quite well known that in the region, people admire models they can somehow connect with, so they like to keep it close to reality. We love food around here so you won’t see much of skinny models, at least not the male ones.

His sculpted body attracted a lot of clients throughout these years that he has been living in Dubai, but it’s not only that, his professionalism was always appreciated by the agencies or designers, therefore his popularity has increased the number of shoots, interviews, magazine covers, editorials and fashion shows.

Background
Rayan has always dreamt of becoming a professional basketball player, however life had different plans with him. He studied Physical Education and played basketball in the National Team of Iran, before getting injured and having to slow down on his basketball career.

This is when, after a teenager crisis, I wouldn’t really call it depression at that stage, but he had a moment in his life where it was hard to reconnect and start all over again. But he did, and he started his first campaign ever in Tehran and then shortly he was brought to Dubai by a local designer. Ever since he has only left the city for international campaigns but Dubai became his home.

Rayan is best known for his successful campaign with Dolce & Gabbana for the launching of “The One” perfume and being the face of it all over GCC and Europe.

He has partied with Anna Del Russo, Stefan Gabbana, Domenico Dolce and so many other big names.

He met Mariano Di Vaio in Dubai, who is a big inspiration for him. “Mariano has grown beautifully as a man, he focused on his career and business but he has not neglected his family, look at him today!” said Rayan.

Passions
During his time off, Rayan is very much preoccupied to look good and feel good.
He wakes up early in the morning when everyone else is asleep. He practices meditation and exercises minimum once a day.
He eats very healthy, trying to stay away from all the temptations, no sugar, no fast food, limited carbs, and very few parties through the year.
Every day he reads for 30 minutes and he invests in his wellbeing.

If you ever want to see Rayan’s work, you must only get out of your house and I am sure you’ll bump into him somewhere, a billboard, a commercial, he’ll be on your screen when paying your phone, when doing online shopping, when you get into a restaurant or a hotel, you’ll have a big chance of seeing him, that’s how loved his work is! 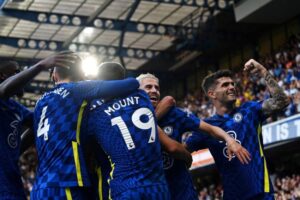 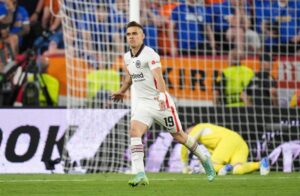 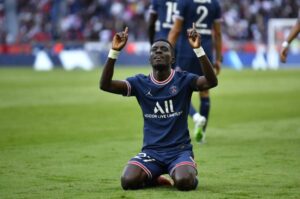 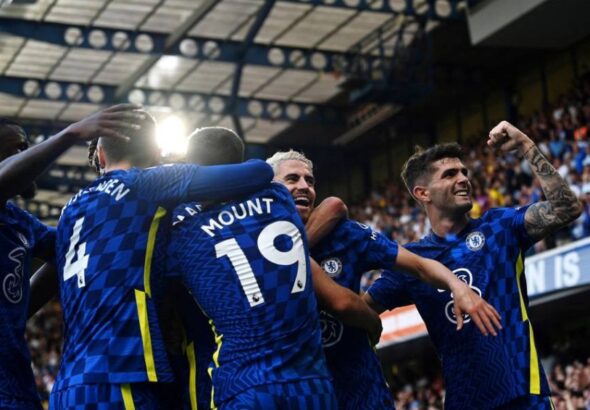 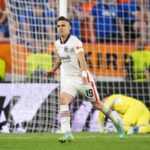 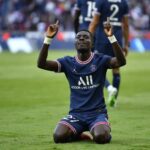 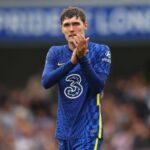 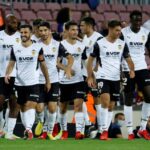 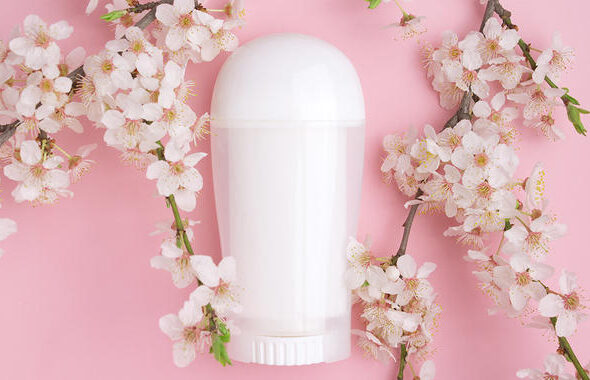 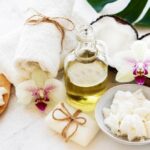 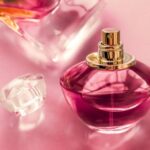 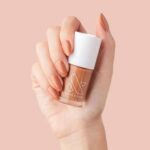 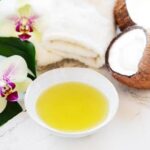 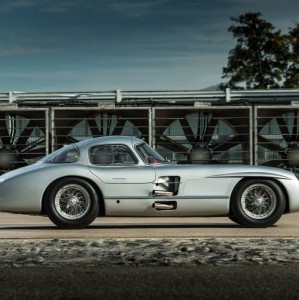 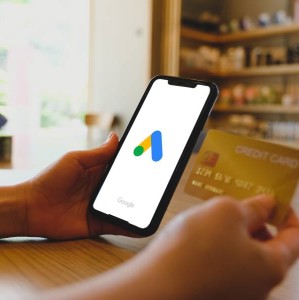 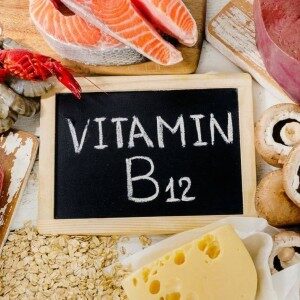 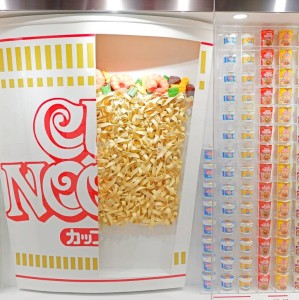